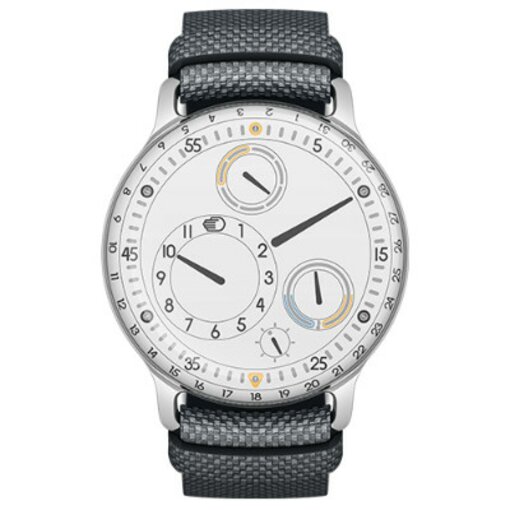 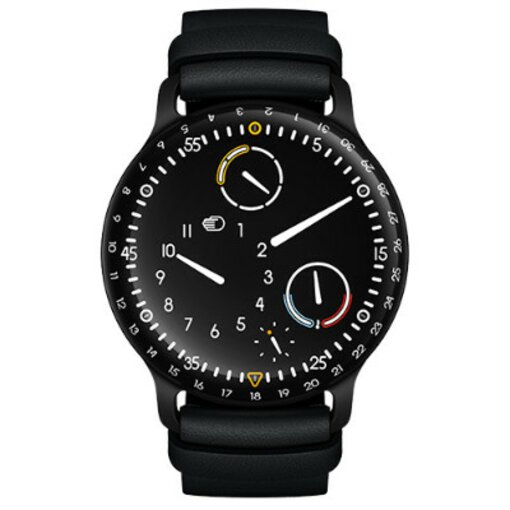 TYPE 3 - EXPERIENCE 21st century fine-watchmaking. TYPE 3 is at the forefront of horological and micromechanical innovation - pushing the boundaries of traditional watchmaking. The TYPE 3 engages with physics like no watch before. The refraction of light as it moves from one substance to another - from air to sapphire crystal, for example - can distort perception. The TYPE 3 cancels this effect through its upper half being flooded with 35.7 ml of oil. The result is a new sense of clarity and immediacy, more, thanks to reduced friction, greater performance efficiency too. A new vision for fine watchmaking requires an original perspective and focused intent - that of industrial design. The TYPE 3 took years of meticulous research and development. It expresses both the tradition of watchmaking through its trailblazing patented ROCS - Ressence Orbital Convex System, and thanks to new micromechanical technologies such as a magnetic transmission, reinvents it. The aim of RESSENCE to express Time in the purest possible way started by replacing the conventional hands with rotating discs. Suspending them in fluids enhances our original concept as the whole watch becomes the Time itself. It is by re-imagining what and how watches can be, that the TYPE 3 embodies the most innovative yet of RESSENCE’s pioneering ideas based on applied science: -An oil-filled upper half to allow legibility from every possible angle. -A magnetic transmission to connect the dry lower half - where the calibre is located - to the oil-filled upper half - where the ROCS is located. -Seven Bellows to compensate for oil volume changes due to temperature variations. 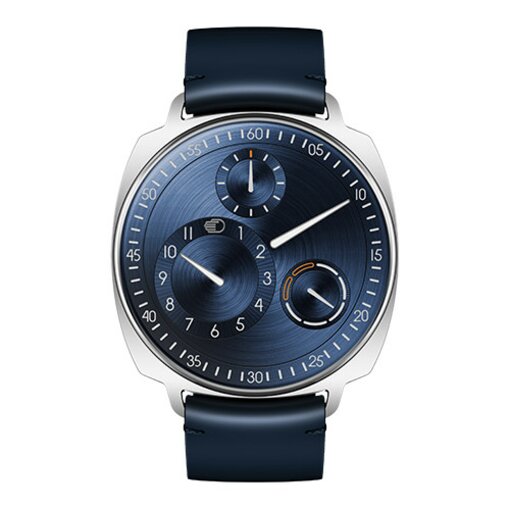 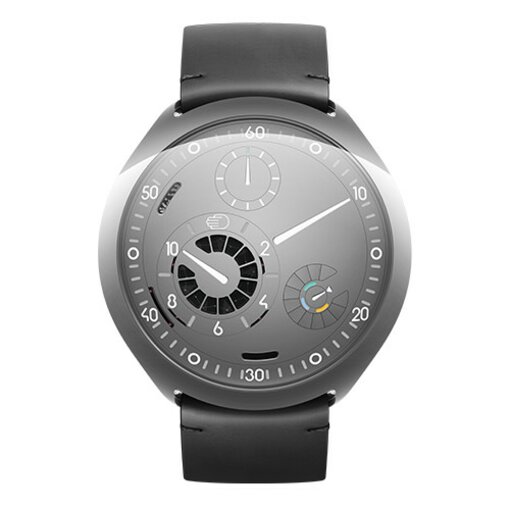