Tourmaline is also a birthstone for the month of October, in addition to Opal. The word Tourmaline is derived from the Sinhalese term “turmali” or “gem of many colors.”

An Egyptian legend tells that tourmaline found its famous array of colors when, on its journey up from the earth’s center, it passed through a rainbow. Because of its colorful occurrences, tourmaline has been confused with other gems throughout history. 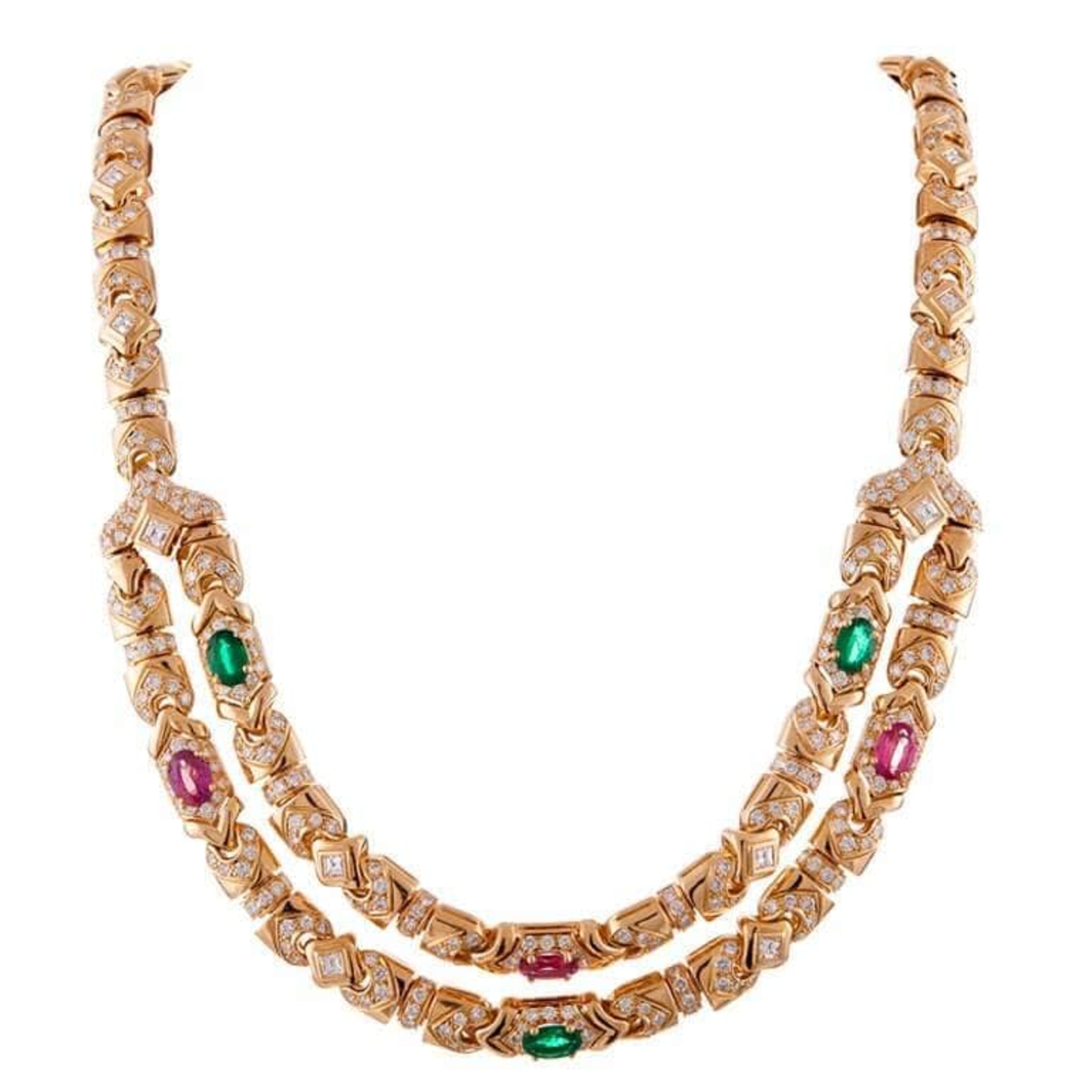 In the 1500s, a Spanish conquistador found green tourmaline in Brazil, which he believed to be emerald. His error went unchecked for 300 years, when mineralogists correctly identified tourmaline as its own mineral species.

Tourmalines are found in the state of Maine & San Diego county. Though the largest deposits are currently mined in the Paraiba region of Brazil. 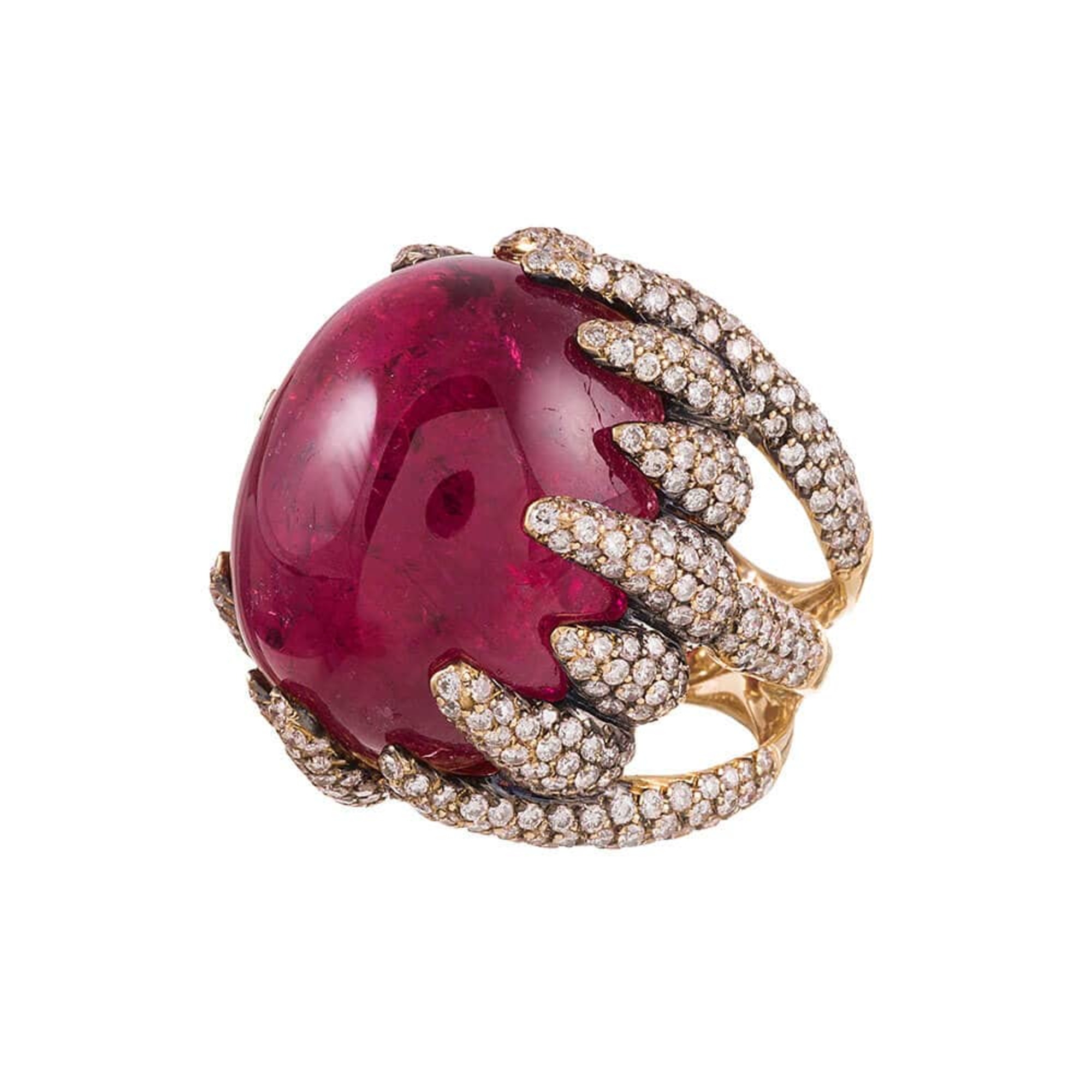 The deep forest hue of green Verdelite and glowing bright pink Rubellite Tourmalines are delightful vivid accents to any wardrobe. 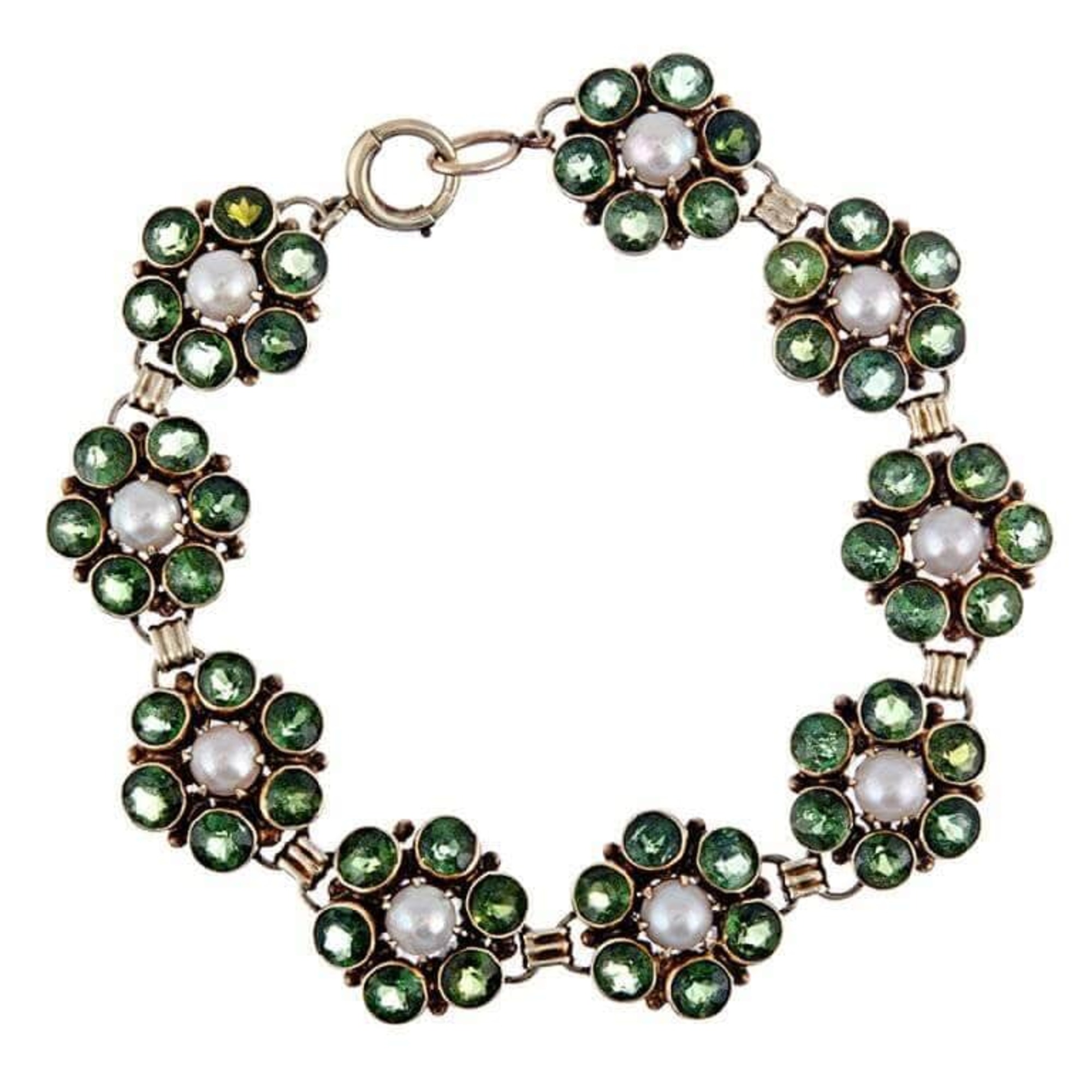 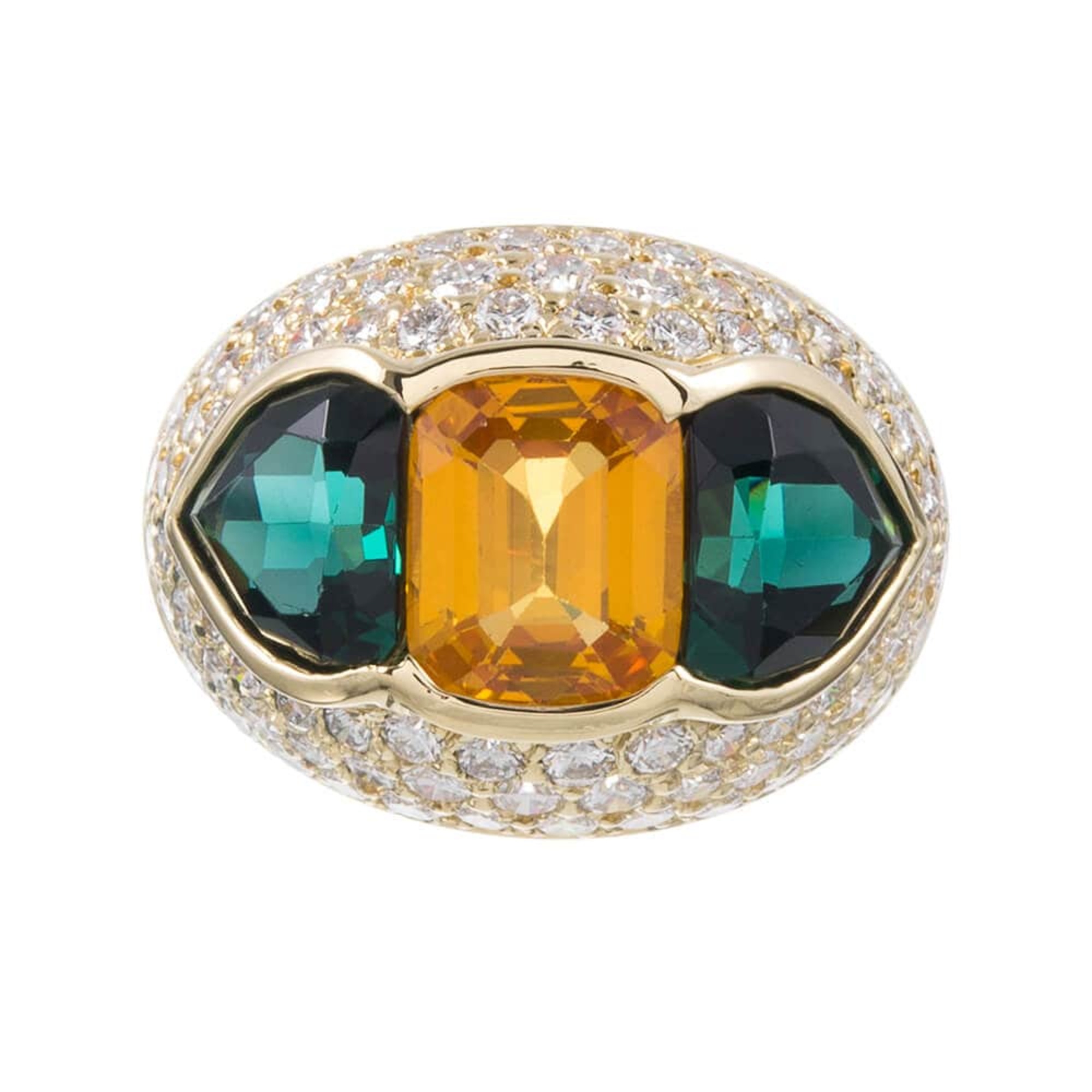 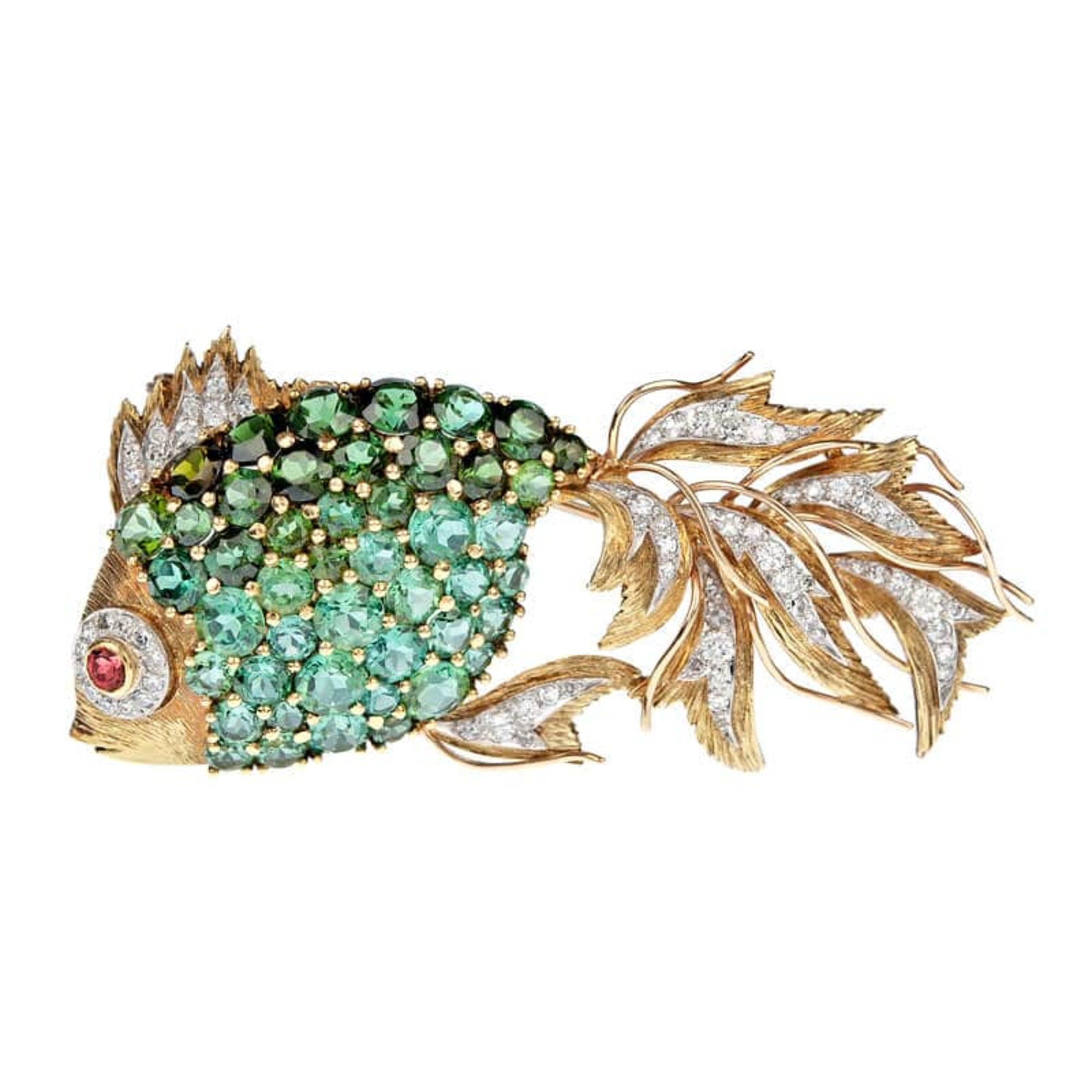