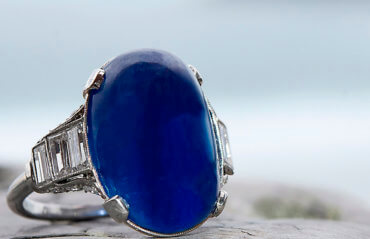 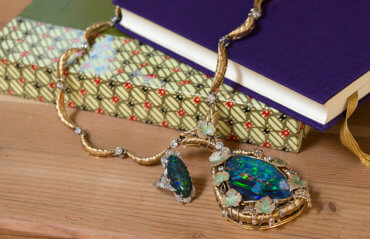 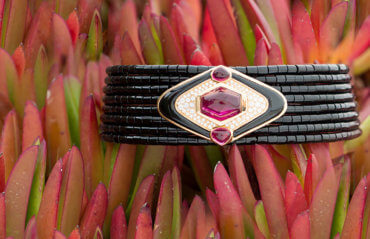 Birthstones and their Origin 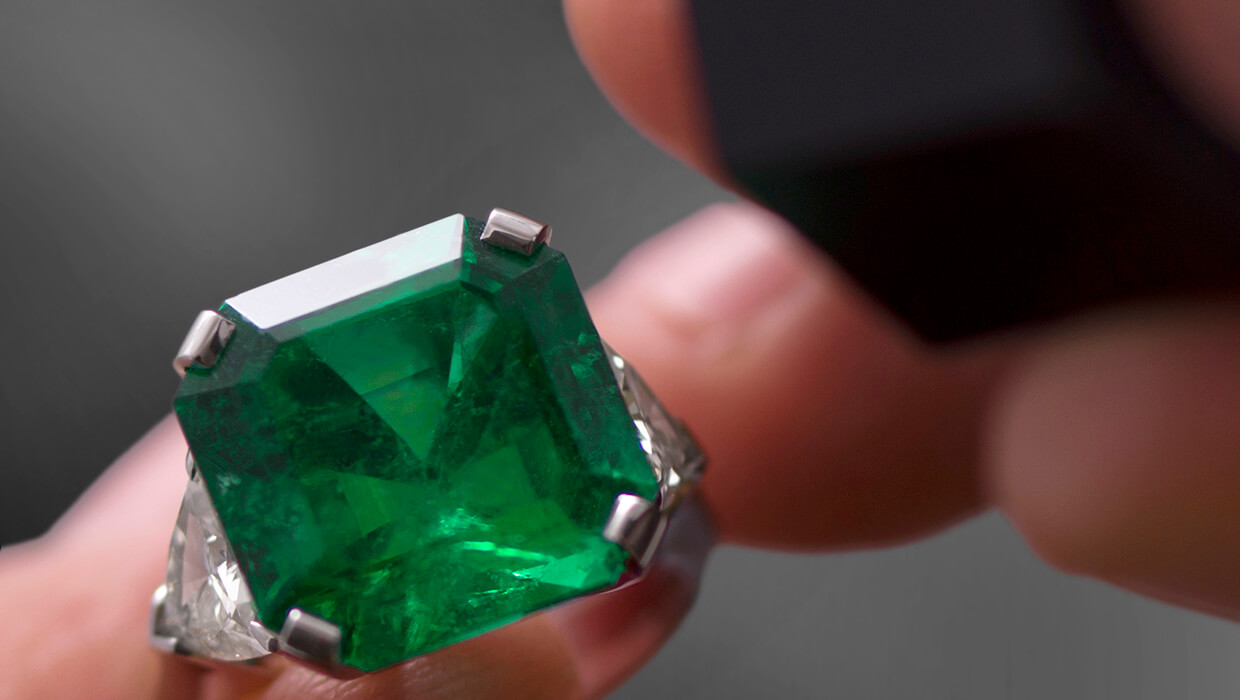 The idea of a gemstone assigned to each month of the year is thought to be an ancient one, traced by scholars back to the book of Exodus and the Breastplate of Aaron. This was a religious garment set with twelve gemstones that represented the twelve tribes of Israel. Fast forward 18th century Poland, where scholars find the idea of each person wearing a gemstone corresponding to the month of their birth is distinctly a modern one, with the arrival of Jewish gem traders to the region. The modern list of birthstones was defined in 1912 by the National Association of Jewelers (Jewelers of America) in the USA. Since then, It has experienced only one change in its existence, in 2002, with the addition of Tanzanite for the month of December. In modern times, the wearing of birthstones is believed to bring the wearer good luck and good health.